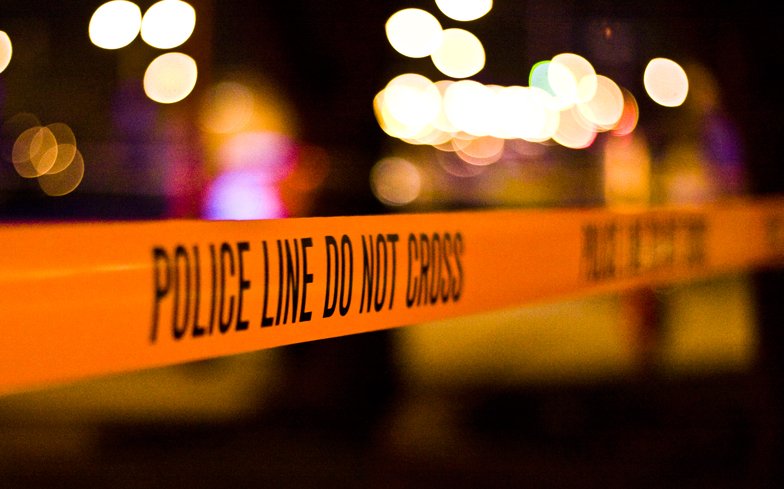 The attackers also used homophobic slurs against the victims.

A gay couple in Pasco, in Washington state, were harassed and attacked by a gang of four after they held hands outside of a taco truck.

Eight witnesses told police that the group of men began harassing the gay couple outside of the truck, and some heard them using the homophobic slur “f*g.”

The gang then punched one of the victims in the face, before the rest began kicking him repeatedly while he was on the floor. After the attack, the gang fled the scene, but were arrested after witnesses identified them.

Their bail has been set between $3,500 and $20,000, with all four men maintaining their innocence. An arraignment for the case is expected for 31 December.

Figures released by the FBI last month show that one in five hate crimes in the United States was motivated by an anti-LGBTQ bias. Last year, in the US there were 7,120 hate crime incidents recorded.

Despite less hate crimes being committed last year in the US when compared to 2017, the amount of hate crimes against the LGBTQ community is on the rise.

In 2017, the LGBTQ community comprised of around 17% of all hate crimes committed in the US, but that number has now jumped to 19%. As for members of the trans community, hate crimes targeting them have increased by 34%.

The post Gay couple beaten by gang of four after holding hands at a food truck appeared first on Gay Times.