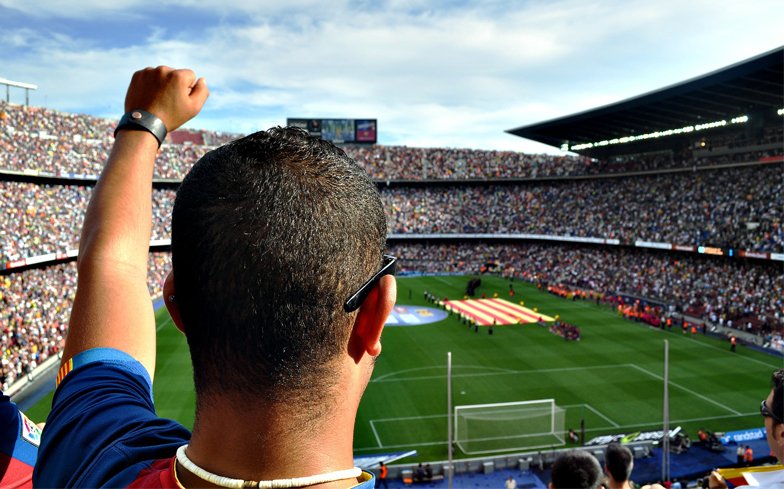 The match was stopped for around a minute because of the chanting.

French football referee Mehdi Mokhtari has been praised for stopping a football match after hearing homophobic chants from the crowd. The incident happened just before half-time in a match against second division teams Nancy and Le Mans.

The chants were reportedly aimed at league authorities, and the match continued after players from Nancy asked fans to calm down.

Marlène Schiappa, France’s equality minister, praised Mokhtari, writing on Twitter: “Congratulations to referee Mehdi Mokhtari for bravely interrupting the match, as allowed by the regulation, in the face of homophobic songs sung at Nancy-Le Mans.

“Football is a passionate sport. It must remain so for everyone.”

Roxana Mărăcineanu, the sports minister, also praised the referee, writing: “I address my congratulations at referee Mehdi Mokhtari and the delegation of Alain Marseille who took their responsibilities and decided to interrupt the football match between Nancy and Le Mans for homophobic insults. This is a first and a last, I hope.” 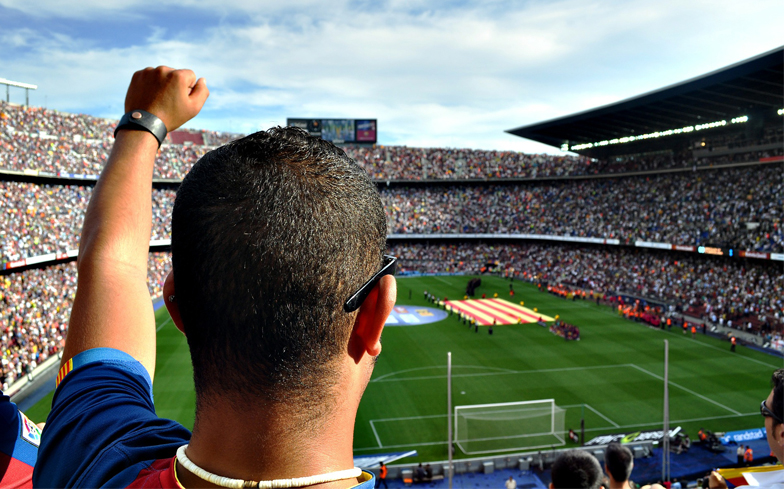 There has been a new crackdown on fans shouting homophobic slurs during football matches, in order to make the sport more LGBTQ-friendly. Earlier this year, a Chelsea fan was banned from matches for three years, and fined £965 for using “threatening, abusive or insulting words or behaviour to cause harassment, alarm or distress.”

In 2018, Mexico was fined $10,000 by FIFA for Mexican football fans using the homophobic slur ‘puto’ during their match against Germany during the World Cup.

Footballers are also becoming vocal with their opposition to homophobia, with Mexican players Javier Hernandez, Rafael Marquez, and Andres Guardado featuring in a video taking a stand against discrimination in sport.

And the Danish footballer Viktor Fischer also condemned homophobic fans. Speaking to Danish channel TV2, Fischer said he doesn’t have a problem with being called gay, but that “the problem for me here is that the word ‘homo’ was used as an insult. Especially in 2019 in Denmark, it should not be anymore.

“That is a very, very bad culture for young people and generally for everyone who comes to a football stadium to see football,” he continued.