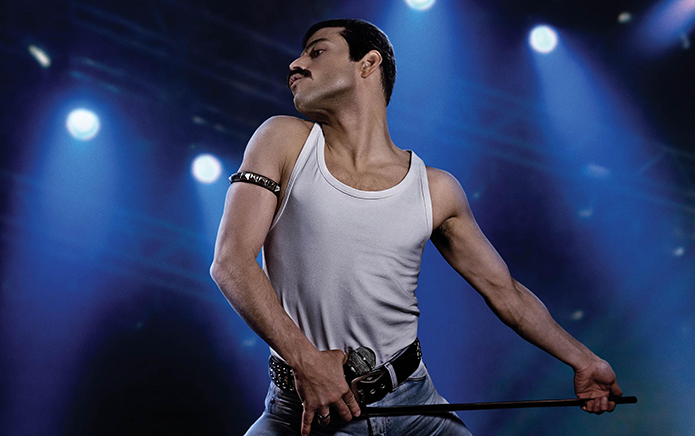 “We believe these inclusion standards will be a catalyst for long-lasting, essential change in our industry.”

The Academy Awards have announced a new representation and inclusion standard for films in the running for the coveted Best Picture category.

As part of its Academy Aperture 2025 initiative, the historic new move has been introduced to better reflect the diversity of viewers and encourage inclusion amongst gender, sexual orientation, race, ethnicity and diversity.

With the help of the Producers Guild of America (PGA), the Academy have established four representation categories: on-screen representation, themes and narratives; creative leadership and project team; industry access and opportunities; and audience development.

To be considered for Best Picture, films will have to meet two of the four new standards, all of which have detailed subcategories.

For the on-screen representation category, films must have a lead or significant supporting character from an underrepresented racial or ethnic group, while at least 30% of secondary characters must be from two underrepresented groups – these include women, people of colour, LGBTQ+ people or people with disabilities.

“The aperture must widen to reflect our diverse global population in both the creation of motion pictures and in the audiences who connect with them. The Academy is committed to playing a vital role in helping make this a reality,” said Academy President David Rubin and Academy CEO Dawn Hudson. “We believe these inclusion standards will be a catalyst for long-lasting, essential change in our industry.”

The post Films in the running for Best Picture at the Oscars must now be diverse and LGBTQ+ inclusive appeared first on GAY TIMES.