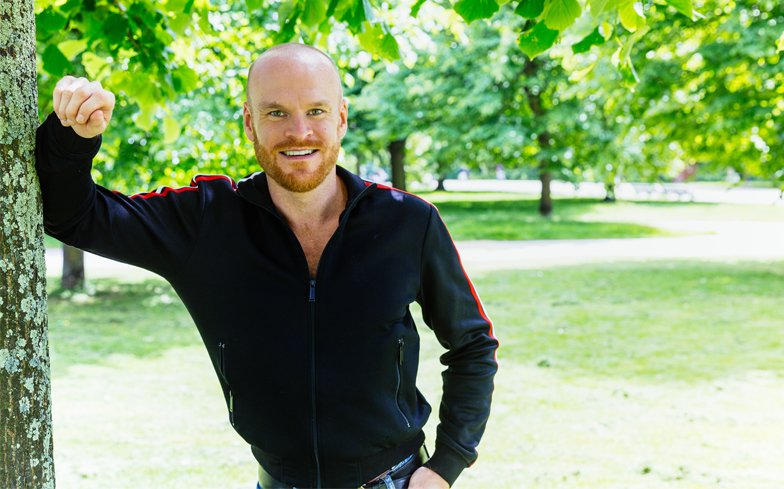 28 July marks World Hepatitis Day. Over nine years ago, in January 2010, when I went to my first appointment for my recently diagnosed HIV, I was also told I had tested positive for hepatitis C.

Two years ago, in March 2017, I cleared my hepatitis C, following a 12 week course of the new direct-acting antiviral treatment. The treatment has cure rates in excess of 95%, is taken orally and I found it to have no side effects.

The previous interferon-based treatments, the only available at the time of my diagnosis, were 40-50% effective, with debilitating side effects and lasted up to 18 months. Almost all gay and bi men, as well as trans women and men, diagnosed with hepatitis C are also HIV positive, as the transmission routes are similar.

The dramatic decline in the number of people living with hepatitis C is the consequence of the NHS working its way through waiting lists for the direct-acting antiviral treatments. I have a number of friends, gay, bi and straight, who were successfully treated for hepatitis C the same year as me, or in 2018.

However, there is a real lack of data regarding re-infection of gay and bi men, as well as trans people, when it comes to hepatitis C. The most extensive UK-based study was that carried out by the Chelsea and Westminster Hospital in London, covering the period 2004-2012. Of 858 HIV positive patients who were co-infected with hepatitis C and successfully cleared the virus, just under a quarter were subsequently re-infected within two years.

I recently spoke to leading HIV specialist Dr Tristan Barber, who said that he has seen a reduction in new hepatitis C diagnoses among his patients.

However, he said that he did have a small but significant cohort of gay and bi patients who had cleared their hepatitis C with the new direct-acting antiviral medications and had been re-infected. Of the approximately 300 gay and bi men under his care, around 10% had been successfully treated for hepatitis C in the past with around 10% of those going on to be re-infected.

No one who is re-infected, regardless of their sexual orientation or gender identity, should be denied treatment and left to suffer unnecessarily. Furthermore, if people living with hepatitis C remain untreated, they are more likely to pass the virus on. It would massively reduce patient distress and, in the long term, be cost effective, to treat anyone who is re-infected straight away.

As my personal experience of living with hepatitis C demonstrates, it is already such a stigmatised illness, where there is a lot of misinformation. Dr Tristan Barber told me that he has encountered patients who will not engage with the new direct-acting antiviral treatments because they are so fearful of side effects following previous attempts to clear their hepatitis C using interferon-based therapy.

Anyone living with hepatitis C, whether they have already been effectively treated with the direct-acting antiviral treatment or not, should have access to it on the NHS. The progress around hepatitis C, within the context of gay and bi men, as well as trans people, has been startling, but we still have a long way to go in terms of ensuring equal access to treatment.

The Hepatitis C Trust helpline, staffed by people who have experience of the illness themselves, is 020 7089 6221.