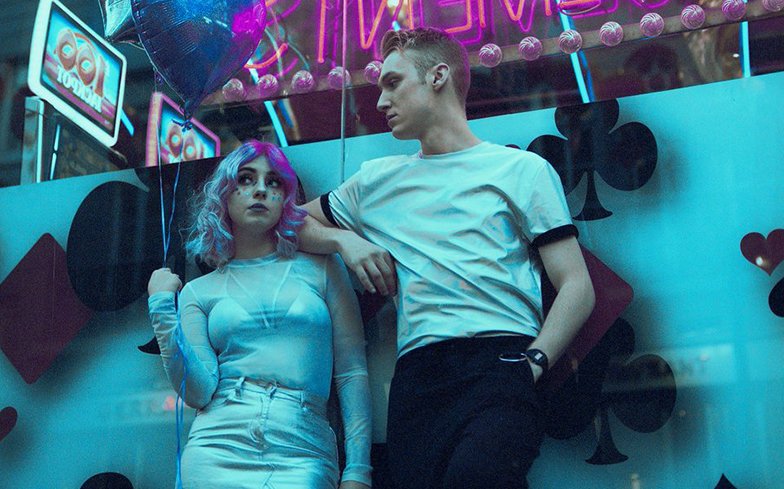 Electro-pop duo Futuretape have released their debut single Look At Me Now.

The song is a glittery pop banger swirling with 80s-inspired synths and catchy hooks. Lyrically, it speaks of overcoming heartbreak and becoming the person you’re meant to be, with a message of hope for the future.

“Look At Me Now is about coming out on top after ending a bad relationship, about wanting something better for yourself and the reaction of friends and lovers who don’t understand why you want that,” explain Futuretape.

“It’s also about being proud and about how hard you have to try to live your best life, especially as a queer person.” 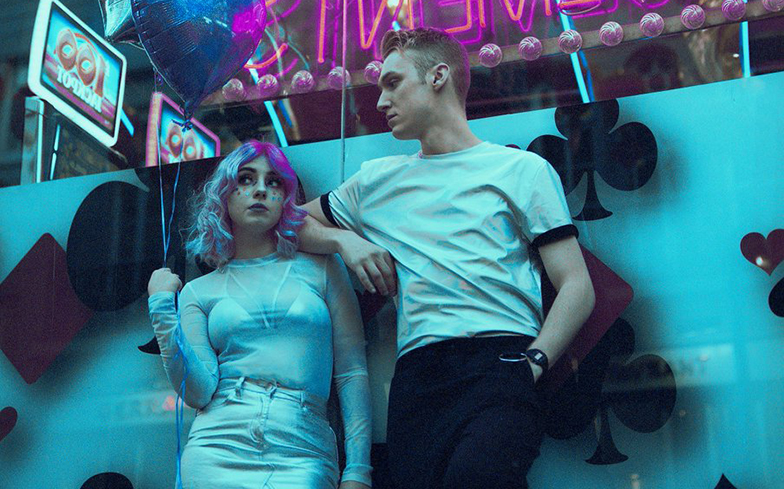 Together, they write and produce from their makeshift bedroom studio, taking inspiration from pop artists across the decades – from Eurythmics to Charli XCX, from Madonna to Taylor Swift.

Listen to Look At Me Now below.

Look At Me Now is available to stream on Apple Music and Spotify now.