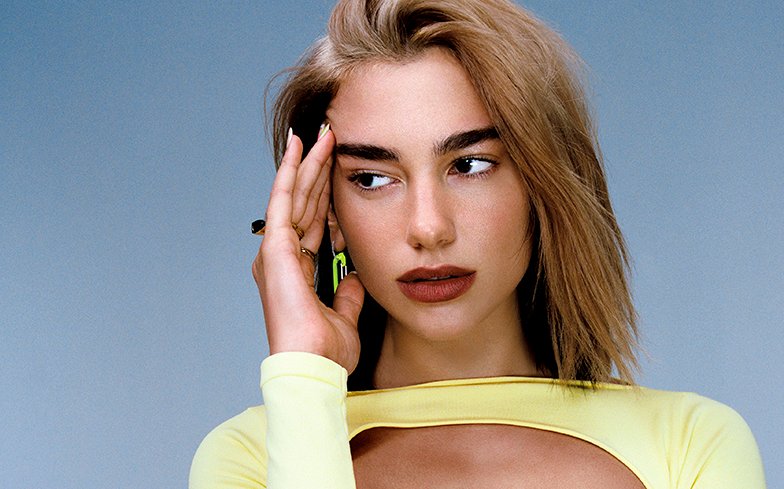 During a Q&A on her Instagram story, the British singer-songwriter revealed the album is coming this Friday (27 March), after it was leaked in its entirety over the weekend – and to bring us joy in this current global crisis. We stan!

“I hope it brings you some happiness and I hope it makes you smile, and I hope I make you proud,” she told her fans.

Not only that, but the release of the third official single from Future Nostalgia, called Break My Heart – which Dua calls her “forte, dance-crying” anthem – will be bumped up to the 25 March. We need to dance and cry, so we’re v excited.

She continued of the song: “Although the song comes from a really happy place, it’s me writing about the fact I am in love and I am so excited, and so happy, but I’m like, ‘When is it going to go wrong?’ but not even in that sense.

“It’s a celebration of vulnerability and allowing yourself to feel these things, not really something to ever have an end to it.”

Dua also confirmed that her upcoming tour, which was affected by the coronavirus pandemic, hasn’t been cancelled.

“The shows have been postponed for the health and safety of everyone,” she explained. “The new dates for the UK and Europe will be coming out tomorrow, 10am London time, and I will be announcing the new dates the second they come in.”

The first two singles from Future Nostalgia have been massive successes for Dua.

Don’t Start Now, the album’s disco-pop lead, charted in the top 10 of more than 40 countries and has (so far) peaked at number two in the United States; surpassing New Rules as her highest-charting single in the country.

Its follow-up, Physical, received universal critical acclaim and has been named one of the best pop songs of 2020 by several media outlets. It became her eighth top 10 hit in the UK, and is predicted to hit a new peak this Friday.

The post Dua Lipa has moved the release date of her second album Future Nostalgia appeared first on Gay Times.