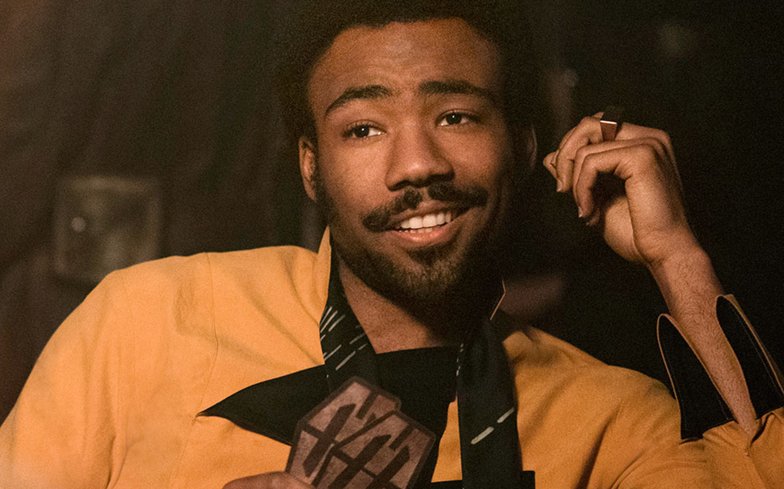 Donald Glover says he felt “weird” for not wanting to label his sexuality.

In an interview with Michaela Coel for GQ, the entertainers discussed Black identities, their critically-acclaimed television projects and how our current generation of social media users interact with each other online.

Coel, who recently earned unanimous praise for creating and starring in the BBC One drama I May Destroy You, said she believes that some Twitter users put on a persona, a “very specific, flattened [version].”

Glover then questioned why millennials are “stuck” in a narrative of using labels.

“There is security to being identified. “I’m a straight white male” or “I’m a gay Asian dancer” – you can find community easily and safely,” he explained.

“Instead of being like, “Man, I really don’t know…” Most of my college years were me being like, “I don’t know what I like.” I had friends who asked, “Are you gay?” And I’d be like, “I sort of feel like I am because I love this community.”

“You know? But maybe I’m not? And I always was trying to figure out, “Am I weird for not wanting to label it?” Yet, also, I never felt completely safe in just one place.”

When asked by Coel, “In what way did you not feel safe?” the Community star responded: “One time I was really close with this guy – a white guy. I was like, “Oh, man, this guy’s my friend.” And then one day we went to the mall and some black kids ragged on his shorts.

“He turned to me and said, “There are black people and then there are n*****s.” My brain, my heart… It was really intense, so I go home and I tell my dad. To his credit, he sat there for a minute and just thought about it and then he said, “What do you feel? That’s the most valuable thing right now.” 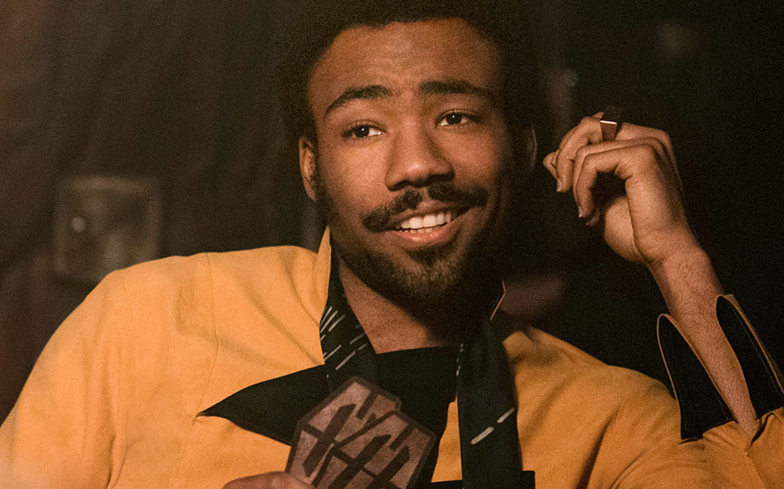