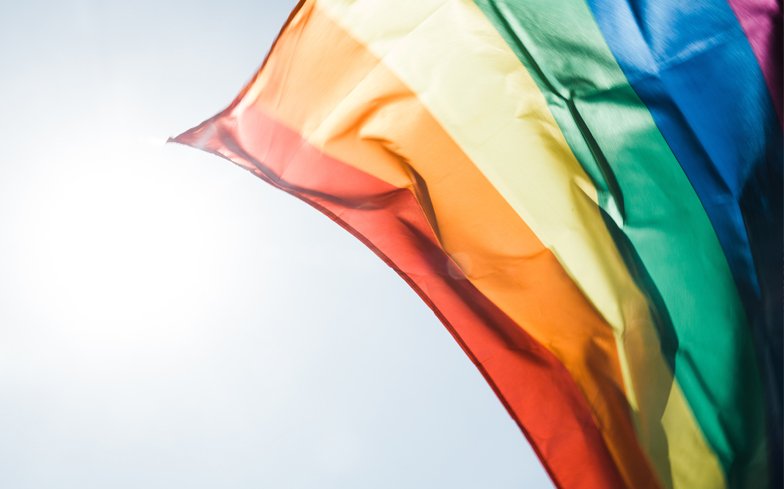 Dominica has no LGBTQ rights.

A man, who wishes to remain anonymous, has launched a legal challenge against the anti-gay laws of Dominica. In the country, sodomy is illegal for both heterosexual and homosexual men.

If convicted, a person can face between five and 25 years in prison, depending on their age. And if the court sees fit, the offender can also be sent for psychiatric treatment.

According to Reuters, supporters are hoping that if the ban is lifted, it could create a momentum that sees other nations in the Caribbean decriminalise homosexuality.

The man who filed the legal challenge has faced violence from others because of his sexuality, and the authorities have refused to assist him as they also view him as a criminal.

The case is being supported by the Canadian HIV/AIDS Legal Network. Speaking to Reuters, Maurice Tomlinson, a senior policy analyst, said: “He has suffered extreme abuses … including being attacked in his own home, and the police did nothing about it.

“The existence of these laws prevents a culture and a legal environment being developed that would support LGBT people. Once these laws are gone, we are legitimate members of society.”

Darryl Philip, the founder of Minority Rights Dominica, said: “While people are rightfully celebrating, I implore us all to remember that LGBT people are still harshly criminalized in many parts of the world.”

The legal case will be worked on by the Canadian HIV/AIDS Legal Network, Minority Rights Dominica, the University of Toronto’s International Human Rights Program and Lawyers Without Borders.

The case’s main argument is that anti-LGBTQ laws violate Dominica’s constitution, which guarantees the freedom of expression, privacy and freedom from inhumane or degrading punishment.

Last month, Botswana became the latest country in the world to legalise homosexuality. The judges unanimously agreed that the clauses were discriminatory. However, the government of Botswana is launching a legal challenge against the ruling.