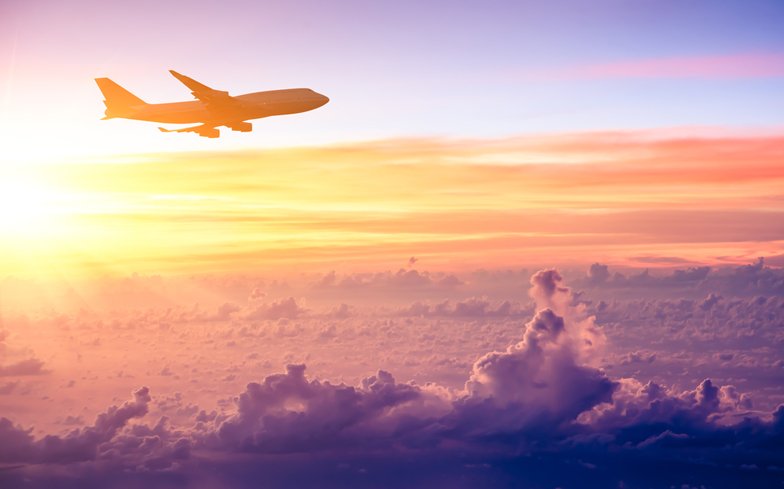 The airline had come under fire for censoring the scenes.

Delta Airlines has said that it will restore same-sex scenes in films like Booksmart and Rocketman after they faced a backlash for censoring them. Lesbian scenes, and even the word vagina were among scenes censored from Booksmart, while gay scenes from Rocketman were cut.

Stars from Booksmart, like director Olivia Wilde slammed the original censorship, saying: “I don’t understand it, if it’s not X rated, surely it’s acceptable on an airplane. There’s insane violence of bodies being ripped in half and yet a love scene between two women is censored from the film.”

Entertainment Weekly’s digital director, Shana Krochmal, posted about the censoring of Rocketman on Twitter, and highlighted although all intimacy between Elton John and his manager, John Reid, was cut, it kept in the domestic abuse. However, the Advocate reports there were complaints about the censoring as early as September.

A spokesperson for Delta Airline told Buzzfeed that it had never intended to censor the scenes, and that it would be working with the respective film companies to make sure the films were fully restored.

In a statement, Delta Airlines said: “We are immediately putting a new process in place for managing content available through Delta’s in-flight entertainment.

“Studios often provide videos in two forms: a theatrical, original version and an edited version. We selected the edited version and now realize content well within our guidelines was unnecessarily excluded from both films. We are working to make sure this doesn’t happen again.”

Variety reports the spokesperson adding: “The studio has agreed to provide a special Delta edit that retains the LGBTQ+ love scenes in both Booksmart and Rocketman that will be on our flights as soon as possible.

“Currently, we have Gentleman Jack, Imagine Me and You, and Moonlight onboard and countless content in the past that clearly shows it is not our practice to omit LGBTQ+ love scenes.”

The airline said it outsources censorship to other companies, although they didn’t know which one was behind the censorship of the films.

Related: TikTok has been censoring LGBTQ content in ‘conservative’ countries

The post Delta Airlines to restore same-sex scenes in Booksmart and Rocketman after backlash appeared first on Gay Times.