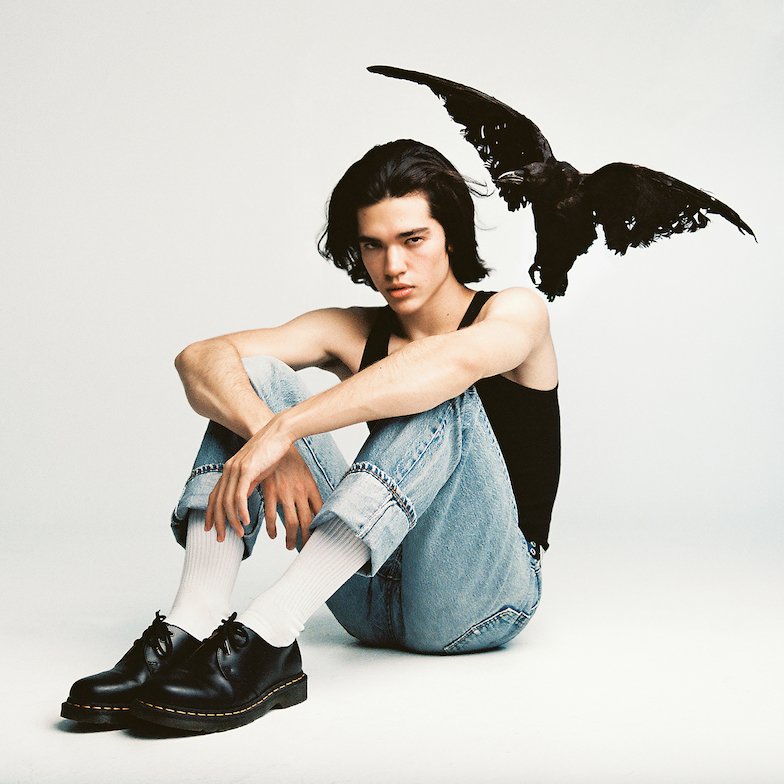 Conan Gray revisits his childhood in the music video for The Story.

The heartfelt ballad, which sees the star reflect on his past life in the suburbs, is the latest single taken from his highly-anticipated debut studio album, Kid Krow, which will be released 20 March on iTunes and streaming services.

In a statement, Conan said the album is a study of how he “perceives the world”.

“I talk a lot about my friends and people I’ve met touring over the past year. It’s me,” he explained. “I’m not the coolest person, but the album is me accepting the fact I’m weird and I don’t need to be anybody else.”

Conan went on to say that the album is “a chance to encourage others to embrace who they are and be unapologetic about it.”

Check out the album cover and tracklist for Kid Krow below.

The post Conan Gray takes us back to his “childhood world” for The Story video appeared first on Gay Times.