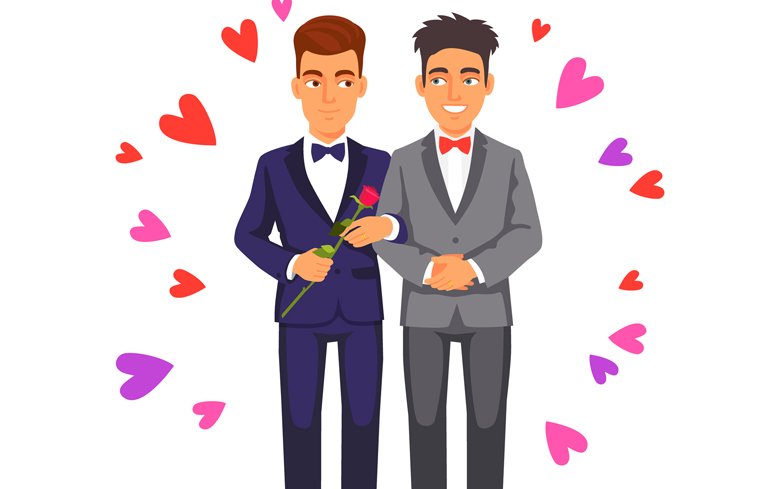 The Church of England has issued an apology after saying that only married straight couples were allowed to have sex. The House of Bishops released the guidance last week, following the ruling that straight couples could enter into civil partnerships.

An open letter from over 3,000 people, including 800 members of the clergy, said that the guidance had turned the Church of England into a “laughing stock” adding that many would believe it was “obsessed with sex.”

And now, the Archbishops of Canterbury and York, Justin Welby and John Sentamu respectively, have issued an apology. In the statement, they write: “We as archbishops, alongside the bishops of the Church of England, apologise and take responsibility for releasing a statement last week which we acknowledge has jeopardised trust.

“We are very sorry and recognise the division and hurt this has caused.”

Explaining the reasoning behind the initial guidance, they added: “At our meeting of the College of Bishops of the Church of England this week we continued our commitment to the Living in Love and Faith project which is about questions of human identity, sexuality and marriage.

“This process is intended to help us all to build bridges that will enable the difficult conversations that are necessary as, together, we discern the way forward for the Church of England.”

However, despite the apology, the archbishops didn’t formally withdraw the guidance.

Speaking to The Guardian, Jayne Ozanne, a campaigner for better LGBTQ equality within the church, said: “We await the evidence that they have truly heard and taken onboard our concerns by what comes out of the Living in Love and Faith report.

“I – along with thousands who signed our letter – look forward to understanding what a ‘new radical Christian inclusion’ means for those of us who have been excluded for far too long.”

Speaking to the BBC, several people were critical of the way the Church of England handled the situation, with a woman called Jade from the Diverse Church, saying: “I want to know what this means for us – otherwise the apology could just be empty words.”

And Jem, who is in a same-sex marriage, added: “The church is sticking with the same line. And that isn’t necessarily the healthiest advice we’re putting out there.

“It just sucks a bit because I believe that I married and that sex is part of marriage. I think the Church needs to find a way to be able to be fairer to LGBT couples – the opposite can push LGBT people into some really unsafe practices.”

The post Church of England apologises over guidance that sex is only for married straight couples appeared first on Gay Times.