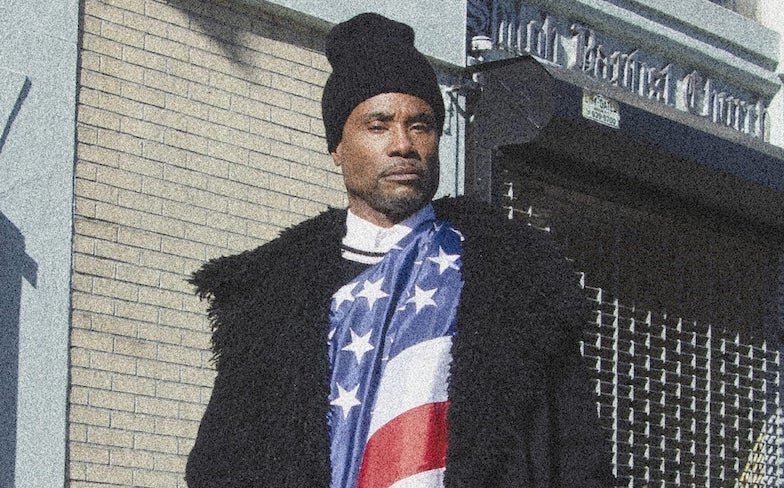 “People died for us to have this right. Queer people must remember to not take this duty for granted.”

Billy Porter has released a powerful cover of Stephen Stills and Buffalo Springfield’s For What It’s Worth.

The Emmy-winning Pose star delivers a soulful spin on the 1986 rock anthem, one of the most iconic protest songs in history, as a call to action for young people to vote in the upcoming United States presidential election this November.

“I wanted to have my art and my music matter, make a difference,” Porter said in a statement. “I’ve always been a political person. I come from the generation where the music reflected what was going on in the world, in the day.

“The song was written and performed sort of during the Civil Rights Era, the Vietnam War, it was protest music and I wanted to have a hand in bringing that back and speaking truth directly to power.”

Speaking to Gay Times, Porter continued to explain that it’s “important for EVERYBODY to vote and make our voices heard. People died for us to have this right. Queer people must remember to not take this duty for granted.”

Stills later praised the cover, saying he is both “proud and delighted that Billy Porter is covering my song.

“For many years no one tried to ‘make it theirs’ as covers are supposed to do. That an artist of Billy’s caliber has chosen to add his flourish to my song from so many years ago is totally in keeping with what I intended.”

Porter also told Gay Times that he wants the cover to bring unity during the global coronavirus pandemic.

“Art is a healer. Art transforms. Always has. Always will,” he said,

Watch the official lyric video for Billy Porter’s rendition of For What It’s Worth below.

The post Billy Porter’s powerful new single is a call to action for young people to vote appeared first on Gay Times.