The highly-anticipated second season of RuPaul’s Drag Race UK will air in early 2021.

BBC Three and World of Wonder also announced that the werkroom doors will be opened for a third season.

“Looking forward to better days! I’m happy to announce the triumphant return of RuPaul’s Drag Race UK,” said RuPaul. “Early in 2021, season two will arrive with all the hope, joy, laughter and glitter you’ve come to expect from our brilliant queens.

“We’re also currently casting season three with the best and the brightest Great Britain has to offer. We feel honored that you’ve embraced our little show, and our only wish is that we can offer a smile at a time when we can all use it the most.”

Fiona Campbell, Controller of BBC Three, said: “We’re very happy to confirm that series two of RuPaul’s Drag Race UK is on its way very soon and with 12 new queens to meet, it’s even bigger than the first series and we can’t wait for you to see it in early 2021.

“Also, because we’re so excited about it and can’t keep it a secret, we wanted to share the news now that there is going to be a third series as well. It’s been a huge hit for us and we love it as much as you do so we’re delighted that we can continue our relationship with World of Wonder and can bring even more Drag Race to BBC Three.”

Fenton Bailey and Randy Barbato, World of Wonder Co-Founders and Executive Producers, said: “Sashay away 2020. 2021 is just around the corner, and with it not one but two seasons of RuPaul’s Drage UK. We are thrilled to be doing our part to make 2021 much betta!” 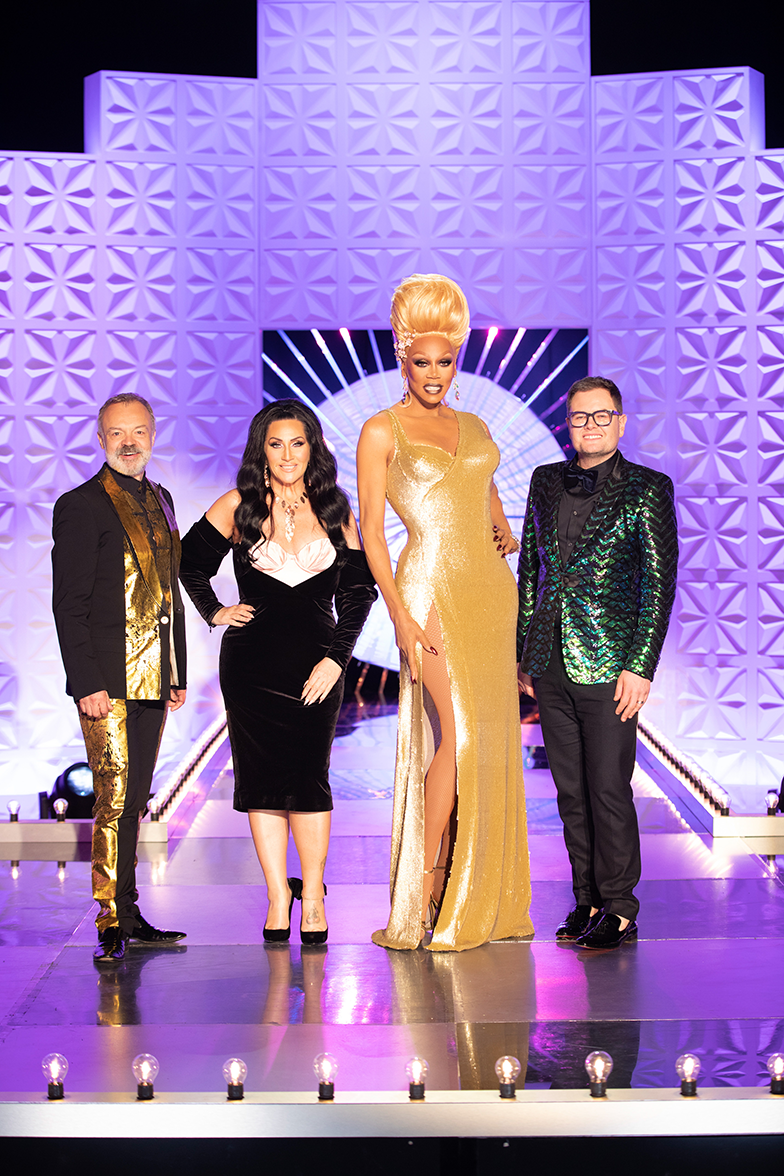