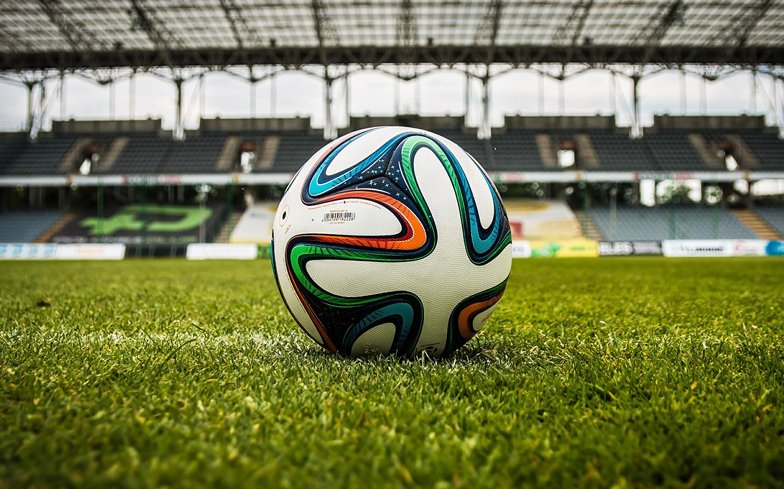 The football ace thought fans would be more receptive to a “fully respected” male player.

Arsenal women’s striker Vivianne Miedema, who is in a relationship with her teammate Lisa Evans, has said she believes a “fully respected” male football player would have to be the first one to come out to make it easier for the players who follow.

“If someone was to come out and that player is fully respected, from there on it would be easy for a lot of other boys to come out as well,” she explained to the PA News Agency.

“I think you should do what you want and let people do whatever they feel good with.”

She added: “At the time right now I think we are too busy thinking about everybody else but ourselves and I think we need to focus on ourselves.

“Just enjoy football and enjoy life, that is how easy it is for me anyway.”

Despite some advances in LGBTQ equality, social media is still, in places, a cesspool of hatred toward the community. And addressing this, Miedema said: “I don’t like social media anyway so I would always say, no matter what happens, social media is going to be a place that always makes it worse.”

“We are all the same. You all have the same passion, you all want to play football. For me personally, I don’t get why it is still an issue, especially in football because we all share the same passion.”

She added: “I think we should be smart and clever enough to keep it friendly, know where the line is and not cross that line.”

Professional footballers such as Héctor Bellerín and Olivier Giroud have both previously spoken about how they believe the atmosphere in the sport would not accept an LGBTQ player.

“When it happened in rugby with the Welsh player [Gareth Thomas], people respected the situation,” said Ballerín. “The fans respected his decision. In football, the culture is different. It can be very personal, very nasty.”

Giroud also said: “In the dressing room, there is a lot of testosterone, teasing and collective showers. It is delicate but that is how it is. I can understand the pain and the difficulty for guys in coming out – it is a real challenge.”

However, some are challenging that view. England’s first ever gay football referee, Ryan Atkin, said: “But we are also in a place now where if an individual chose to come out, he would probably get the biggest amount of support.

“Not only from fans, but from the media, and from football itself.”

And Leicester city footballers Ben Chilwell and James Maddison told LGBTQ fans that their dressing room would be “supportive” of a gay player.

“Everyone is so together at Leicester, and I know that’s the same with other clubs,” said Ben. “If there was someone who wanted to come out as gay, that’s completely fine.”

And James added: “We’ve got a very accepting changing room, and I think if one of our team-mates was to come out and say they were gay, nothing changes.”

Related: Tackling homophobia in football: The game is finally listening