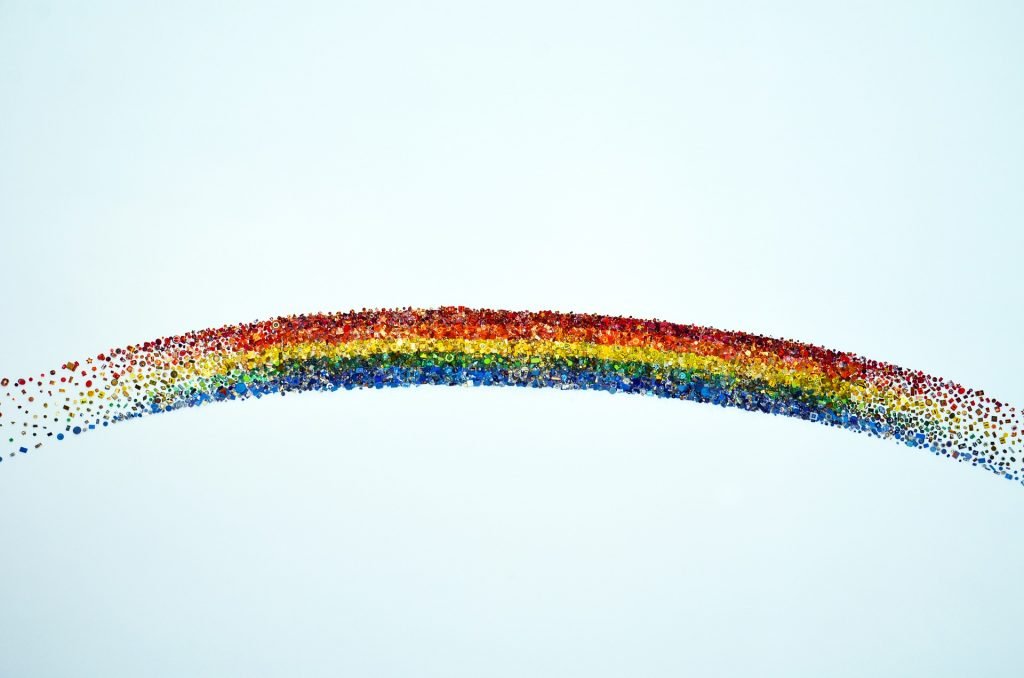 The discredited practice is only banned in 18 US states.

Although the American Medical Association had already disavowed the harmful and discredited practice of gay ‘conversion’ therapy, the medical organisation has now thrown its backing behind a blanket ban across the country.

And although the states that have banned the practice have only banned it on minors, the American Medical Association (AMA) backed a ban for both minors and adults.

The group, which consists of physicians, medical students and residents all agreed the move in a meeting earlier this week.

William E. Kobler, M.D. said: “It is clear to the AMA that the conversion therapy needs to end in the United States given the risk of deliberate harm to LGBTQ people.

“Conversion therapy has no foundation as scientifically valid medical care and lacks credible evidence to support its efficacy or safety.”

Alphonso David, the president of the Human Rights Campaign, praised the move, saying: “The discredited practice of so-called ‘conversion therapy’ poses a significant threat to the health and well-being of lesbian, gay, bisexual, transgender and queer youth.

“These new policies from the American Medical Association reaffirm the urgent need to protect LGBTQ youth from this dangerous practice.

“This policy will also be a critical resource for state legislators across the country as they work toward crafting legislation combating ‘conversion therapy.’

“No child should have to endure this painful and life-threatening practice, and we are glad to see the AMA taking seriously the need to protect LGBTQ youth.”

Backing a ban on gay ‘conversion’ therapy wasn’t the only LGBTQ inclusive policy agreed upon by the AMA. They also agreed that the preferred name, gender identity and pronoun preference for trans patients should be voluntarily flagged on medical records. This should prevent misgendering and trans people being refused care.

Bans on the practice are being debated in 14 other states, those being Arizona, Georgia, Iowa, Michigan, Minnesota, Missouri, Nebraska, North Carolina, Ohio, Oklahoma, Pennsylvania, Texas, West Virginia and Wisconsin.