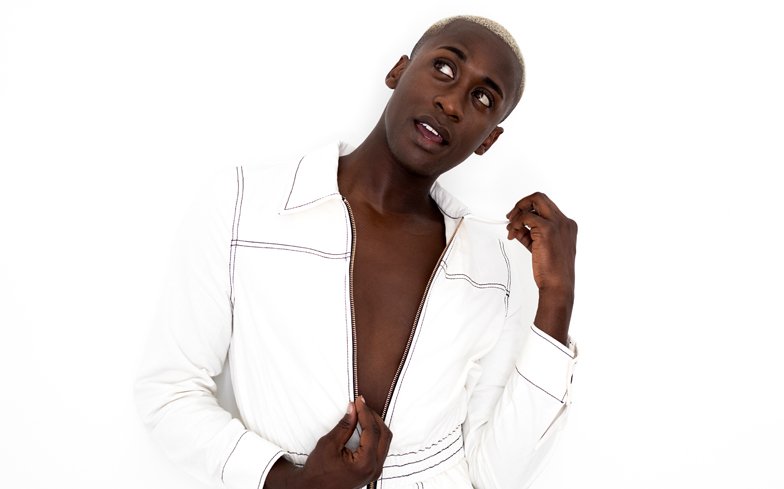 You know we like to stan a pop girl here at GAY TIMES, so it’s only natural that we’ve added not one, but two to the growing lineup for our flagship event, GAY TIMES Honours 500.

We’re thrilled to announce that ALMA and L Devine will perform at the event on 21 November, which takes place at the capital’s exciting new venue Magazine London.

They join a line-up that already includes Pabllo Vittar and Honey Dijon, as well as our host, Benny Drama.

What’s more, VINCINT, Jodie Harsh, Little Gay Brother and BBZ will all be a part of the evening, which promises to be the queer event of the year.

Following collaborations with the likes of Tove Lo and Kim Petras, ALMA will be performing at GAY TIMES Honours 500 ahead of her debut album release next year.

Meanwhile, L Devine has her biggest hit yet with Naked Alone this past summer and is quickly emerging as one of the UK’s most exciting musical talents.

VINCINT will be flying in from the US for a special performance, while Jodie Harsh will have her huge new party anthem Tuesday to play at the event.

GAY TIMES Honours 500 is about celebrating trailblazers who have had a profound impact on the lives of LGBTQ people over the past 12 months.

This one-night-only queer event promises to be an unmissable party complete with complimentary cocktails, a dazzling iridescent ‘future’ booth and extravagant walkabout performers.

Food trucks will be open all night for party revellers, who are guaranteed surprise announcements on the day.

Due to overwhelming demand (tickets sold out in two days), we have expanded the capacity of the event and there is now a second wave of tickets available.

Tickets for GAY TIMES Honours 500 are free with a £5 donation going to Amplifund, our global philanthropic initiative that supports acceptance of LGBTQ communities in countries where they face greater legal and social challenges.

Donations to Amplifund will go towards Kaleidoscope Trust, among other charities.

You can click here to book your tickets now, but be quick as there a very limited amount left and they will go very quickly.

GAY TIMES Honours 500 will have ten categories in total including the GAY TIMES Honour for Outstanding Impact, Elevate: Rising Star in Music and British Community Trailblazer.

The post ALMA and L Devine are the latest acts confirmed for GAY TIMES Honours 500 appeared first on Gay Times.