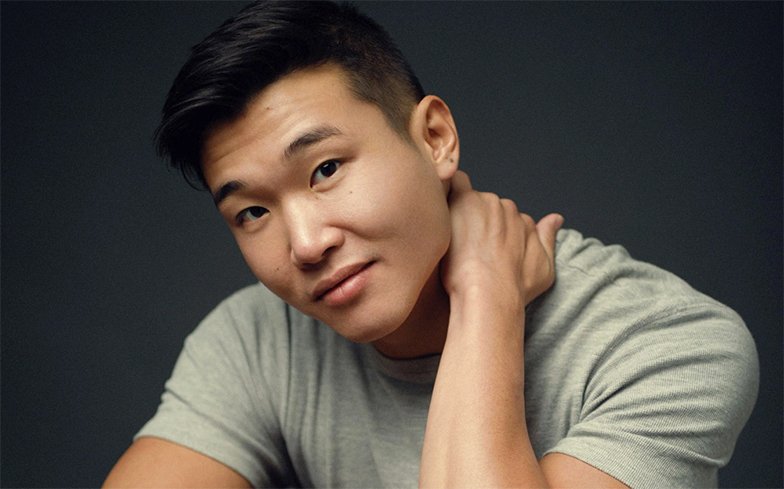 Pride and Prejudice is about to get queer.

Written by Joel Kim Booster and produced by Jax Media, Trip follows two best friends who set out to have a legendary week-long summer vacation with the help of cheap rosé and a cadre of electric friends, according to Deadline.

“For the last couple of years I’ve been threatening to pitch a gay Pride and Prejudice adaptation that takes place entirely on Fire Island and I finally found a platform foolish enough to do it,” tweeted Joel.

Jax Media are behind the Emmy-nominated, Natasha Lyonne-starring series Russian Doll on Netflix, as well as the final season of Comedy Central’s Broad City, and the upcoming A Black Lady Sketch Show with Issa Rae and Robin Thede for HBO.

Joel, meanwhile, is co-producer on The Other Two, which was recently picked up for a second season on Comedy Central, and co-lead on NBC’s new comedy series Sunnyside.

We’ve got high hopes for this one.

The post A gay Pride and Prejudice TV series is coming, and it’s set on Fire Island appeared first on Gay Times.